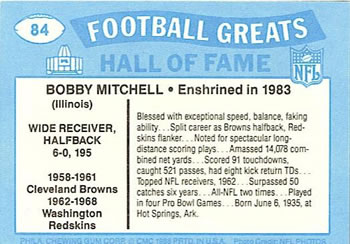 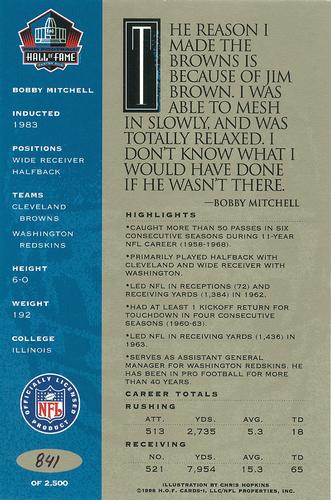 Rest in Peace, Bobby Mitchell.
Posted by Angus at 01:50 2 comments: